The city of Aznakaevo is situated on the slopes of the Bugulma-Belebeev Upland, on the river Styarlya, the left tributary of the river Ik. In terms of nature, the city is surrounded by a forest-steppe. The nearest railway stations at the Ulyanovsk-Ufa railway connection are Yutaza 34 km, and Bugulma 40 km away. The distance to Kazan is 376 km. The city is an administrative centre of the Aznakaevsky district.

Aznakayevo settlement is known since the 18th century, but its most intensive growth and development launched in the middle of the twentieth century by exploitation of the Romashkino oil field. The Aznakaevo village started its rapid development and became a developed industrial town.

The most ancient monuments of the Aznakaevsky district are the objects of the Stone Age. There are such finds as bones and tusks of fossil mammoths, rhinos and other animals, as well as flint tools and stones processed by ancient people. Neolithic monuments were found near the settlements of Mitryaevo, Aseevo, Tumutuk, Suyunduk and Sarly. Probably the occupations of the ancient inhabitants of these places were spinning, weaving, and making ceramic dishes and stone tools. Fragments of ornamented vessels from the Neolithic-Eneolithic and Bronze Age periods were found on the remains of an ancient settlement near the village of Ursai on the coast of Ik.

One of the most interesting objects is the Chatyr-tau mountain zone. Here, along with the unique nature, traces of archaeological sites of the era of stone and early metal, as well as mines and other objects of the Middle Ages and modern times, have been recorded. The name of this mountain was given by the Nogai Tatars, who migrated from the Crimea and Kuban, whose borders were also in the modern territories of eastern Tatarstan and Bashkortostan. In memory of their Chatyr-Dag in the Crimea, this mountain was also named like that. 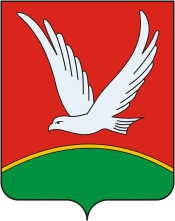 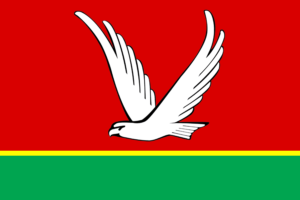 Places to see and visit: